Fiona Tarsis is a legend. Her world was ravaged by a lethal virus, her family separated. Her friends were turned into ferocious beasts by an even deadlier vaccine. Mindless monsters now raid the streets. But Fiona has survived. Jacqui Bloom needs Fiona's help. Two years ago, Jacqui's brother, Dean, left the safety of his home to guide Fiona's mother to a safe haven. He never returned. Jacqui has been hiding away in the family house, disguised as a boy, and hoping Dean will come back. But she can no longer live like this. She has to find him. Even with the two men Fiona loves most by their side, leading Jacqui into the desert will be risky. Raiders are everywhere - they will do anything to prevent the beast-cure her group are carrying from being spread - and knowing who to trust is near impossible. Lone traveller Kevin is sexy and self-assured, and has caught Jacqui's attention, but he is hiding his past. Is he also hiding the truth about what he really wants from them? This dramatic dystopian thriller is the perfect cure for addicts of The Hunger Games. 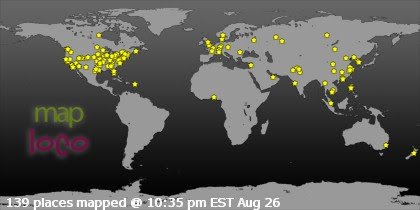